6 Things Singles Wish They Could Say 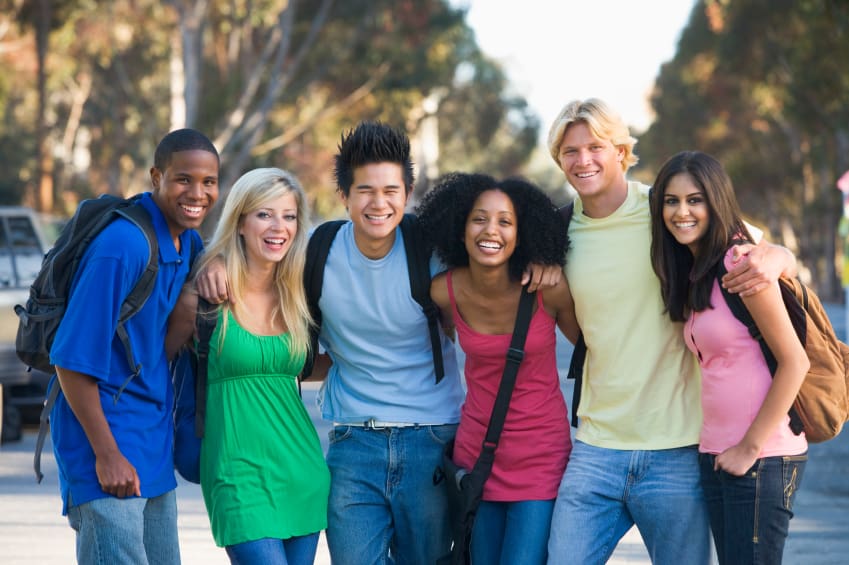 A married friend handed me a magazine article about singleness. She wanted to encourage me by showing me how the season of singleness is a blessing.

I said thank you.

After reading it, I found a private place so I could vent to God. I didn't even know why I was frustrated by it. The article was true, and the person who gave it to me wanted the best for me.

Jennifer Marshall says in her book, Now and Not Yet: Making Sense of Singleness in the Twenty-First Century, “We haven’t missed the mark if we’re not married — singleness too, is a part of his design.”

What if you had read that and wanted to throw the book out the window?

Maybe you'd never tell anyone you felt that way because it wouldn’t be “godly.”

When you think “that irritates me,” you fear you are not respecting God's timing.

So now you hate your singleness AND you feel like you are not spiritually mature. Now you're fighting condemnation on top of loneliness. Double whammy. You just walk away thinking, “Thanks for that.”

Or maybe it's because you don't feel like you can respond in disagreement without offending them.

I've gotten tired of the things Christians say about how I should feel and think about being single. I have friends who have been giving themselves the pep talk for 20-plus years! Yes, awesome women who have been trusting God, putting Him first, being Kingdom changers — women who are totally prepared to be wives!

Because I publish Single Matters Magazine, I talk to a lot of singles. I think it's time to let the elephant in the room speak up. Elephants aren't good at being gracious … they are kinda loud and clumsy.

Now before I unleash some slightly sarcastic and unrealistic responses to the things people say to us singles, I want to say I enjoy every day I’m single with God. We have quite a thing going. I equally love being single as I desire to be married. But, I’ll admit, I’m really ready to be married and move on to the next stage of life. And I’m not apologizing for it.

I'm even starting to be honest in my responses to my married friends, which was uncomfortable at first but is really freeing. Plus it helps them understand how to relate to their single friends. I don't recommend you respond this way out loud, but feel free to dream about it on the inside.

1. God’s timing is perfect, so let it go and trust Him.

But what if God sent the answer to the prayer like he did for Daniel, and there is warfare in the heavenlies and the provision is being delayed? What if you are putting words in God’s mouth, and this isn’t His timing at all? Is the Christian life really about wanting something and NOT praying, but just waiting on God in His perfect timing to drop it in your lap? What if His timing is now and I need to pray to partner with God in what He is already doing?

2. You have plenty of time to get married; enjoy the season you are in.

Are you assuming I’m not enjoying this season? I like a lot about it, but I’m ready for more. Not unlike a college student who is ready to graduate and put into action everything she's learned. Plus I’m (fill in the blank) now, so although I have plenty of time to get married, I no longer have plenty of time to have children.

3. Maybe men are intimidated by you because you are pretty and successful.

Those who are intimidated aren’t for me anyway — wouldn’t you agree? So where are the non-intimidated men? Are you inadvertently asking the strong women to be more meek so intimidated (aka weak) men can be more confident to ask them out?

4. Learn to be content instead of making marriage an idol.

Isn’t it possible to desire something that God made and not make it an idol? Why is it always an idol because I am praying and believing God for it? Is your spouse or career an idol because you make plans to pursue it and prepare for it?

5. You will meet him when you least expect it.

Then I should meet him today. I’ve already least expected it a dozen times and it’s not happened. From what I can tell from the hundreds of marriages I’ve seen (and in the Bible), there isn’t a requirement to NOT expect in order to get it.

6. Jesus is your husband.

No offense, but I can't have sex with Jesus.

I must admit I actually said #6 out loud to someone on staff at a church. I was so embarrassed. I didn't keep the inner dialogue inside. It isn't something I'm proud of, but it has been a point of discussion among singles. God can fill our every need, but He also said it's not good for man to be alone, so He understands the desires of our hearts.

I've found a way to be both a lion and a lamb when I respond to my married friends about my singleness. I encourage you to be honest yet sensitive to the fact that they just don't understand our struggles sometimes. But if we stopped saying “thank you” and silently vented to God and started saying “thank you, but” … Maybe they'd be equipped to be better friends? We must be open to hearing advice from someone who has crossed over from singleness to marriedness. They may have forgotten what it's like, or they may not understand this day and age. But if they open up a discussion, feel free to discuss.

The truth is God's timing is perfect, we can enjoy this season, contentment is something to pursue, strong women are too awesome for some men, and some people do meet “the one” at the moment they least expect it. But God doesn't seem to have a consistent pattern for us to analyze and decipher when it comes to singleness or marriage.

The only thing we can count on is that God is for us and can take all our venting. He loves us just the way we are.