Are You In A Transition? 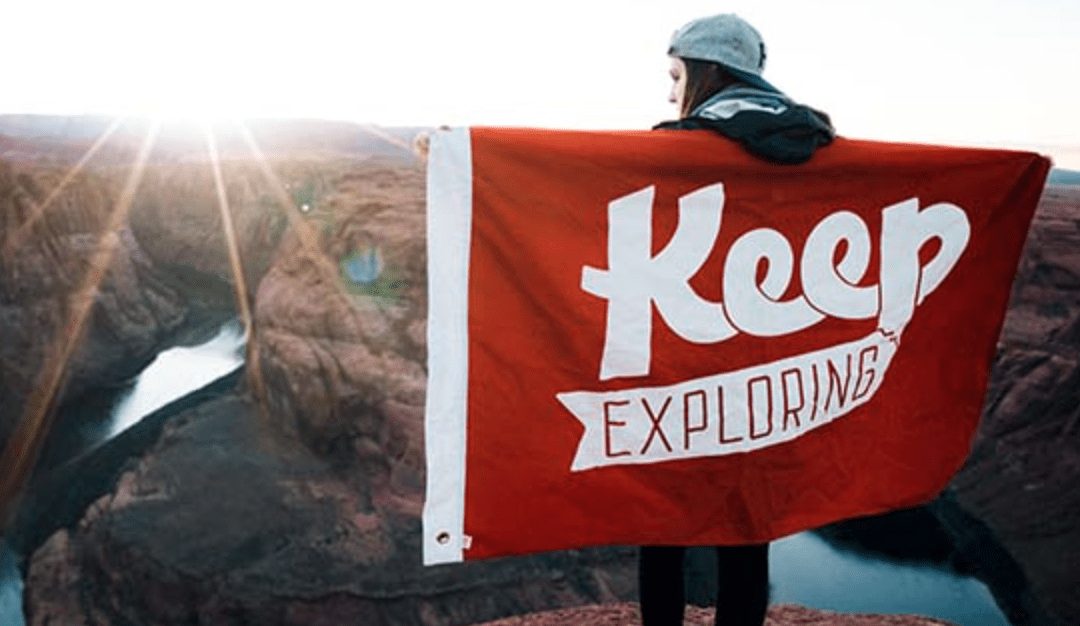 Transition: The process or period of changing from one state to another.

I don't know how many times I've heard “You are in a transition.” Well, this “transition” is going on 14 years. To be honest, I'm ready to chuck it and arrive.

Transition #1: Becoming a believer in Jesus, leaving a successful career as a full-time actress to work in full-time ministry. (Yippee, this is going to be the best!)

Transition #2: Choosing to leave my first ministry role/church because the senior pastor (who was married) made advances on me. (He admitted his actions; they asked us both to stay, but I choose to leave. I trusted God with my finances and grew in my faith.)

Transition #3: After being on staff at a mega-church for a few years, I wanted to explore other roles that fit my gifts and calling. Shortly after I shared that, I was asked to “transition out of this role” as soon as they found my replacement. (Cough it up to being naive about how a church business works.)

Transition #4: Moving to a new state for an amazing new ministry role, making all new friends and finding a new church home. (That was exciting at first and then really lonely. But still the best transition of my life!)

Transition #5: Leaving transition #4 ministry role with no idea what to do next. (Spent a ton of time with the Lord asking about my purpose on this earth.)

Transition #6: Starting a nonprofit serving singles through Single Matters, coaching and speaking. (This transition will be a book someday.)

Transition #7: Moving back to the place where transition #1-3 occurred, only to find a significant person in my life didn't welcome me back. (Again, exciting at first and then really lonely.)

I'm still in the middle of transition #7.

In the midst of all those transitions were mini-transitions. Some were not my choice, some were. Many were difficult. Others were awesome and fun.

My sister, who has had the same job since leaving college and has only lived in three different homes as an adult (I've lived in 3 places in one year), says she doesn't know anyone who has gone through the things I've gone through. And as she says it, I'm pretty sure she's thankful it's not her.

I like change and love adventure. So transition isn't always a negative thing for me. But when someone says, “You are in transition,” there is an undertone of “this too will end” or “at some point you'll settle down and be normal.” I think when others see what I've had to go through, they want the best for me. They want the trials to stop. They want me to see the arrival of the things God promised.

I'm now convinced that transition is just going to be an ongoing part of my life. I must admit, I would like something to be constant. I value deep relationships; I take time to develop them, and I am very loyal. And transition tends to mess with that. For me, that's the hardest part.

Joseph had a few transitions. His brothers sold him to a people he didn't know. He became a slave and was put away in jail for a crime he didn't commit. Only to then lead the entire nation's survival!

Moses transitioned from being a prince to a murderer. He hid away for 40 years as a shepherd. Only to then lead an entire nation to freedom!

David was a simple shepherd too, until his transition led him to overcome an enormous enemy, become famous, and hated by the leader of the land. Only then to lead a nation as a man after God's own heart!

Let's not forget, the Saul/Paul transition, Old Covenant/New Covenant transition, Hadassah/Esther and the life/death/life of Jesus.

No transition is the same. Most of the time … before the big sigh of relief and “arrival” … it really stinks! I'm not alone in wanting to chuck the process. The process isn't often smooth or party central. But the transition process does one really important thing: It changes the person into who God created them to be in the first place.

Transitions are necessary to prepare for the destiny. In many of these historical cases, it was for the sake of a nation!

In every transition, I've had to make difficult choices. I want to share these insights with you that I believe are the key to transitioning well.

1. Keep details to yourself. How you end is where you start. If you end well, it's like a step up. The next position you are in sets you up for the next step. If you end badly, you take a step backward, and it takes longer to get to the place God wants you to be. Practically speaking, it looks like not saying a negative word about those who God used to transition you to the next place. And if you really want to be an overachiever and transition well, bless them publicly and in prayer.

2. Journal your process. You may need to write out your feelings like David, or find a professional counselor to talk to. Often friends are good to help you through the process of transition. But be careful about which friends help you through the transition. They may be people who don't get to go with you to the next place. Often those in our last place can't go with us to the next place. Just look at the lives of Joseph, Moses, Paul and others who didn't have anything in common with their old lives. (That's a free tip from me learning it the hard way.)

3. Make Jesus your best friend. The things you learn in transition will come from whatever source you spend the most time with. Let God speak to your pain, disappointment, hurt, confusion or even joy. If you want to see the purpose in your transition, you need to see like He sees. Get His perspective, and it will give you peace in the process. This is an incredible opportunity to grow in intimacy with Him and to be prepared for the next thing He has for you.

Transitions can be hard but rewarding at the same time. I didn't like having to find a new job because of someone else's sin. I didn't like losing friends because of their own insecurities. I didn't like being lonely. But I LOVED finding a deeper relationship with Jesus. I LOVED growing in faith, endurance, prayer, patience, kindness, wisdom and love.

I may not be leading a nation like David, Joseph, Moses or Paul … but I know the way God works. He uses transitions to grow my character. And at the end of each one, He's given me more responsibility. Each step up requires more from me. Each trial makes me lay down my life. There is a cost to be paid, but the reward isn't mine alone. He consistently uses all things together for OUR good and HIS GLORY.

Our transitions are so He can change us from one state to another. It may be because a nation needs you.