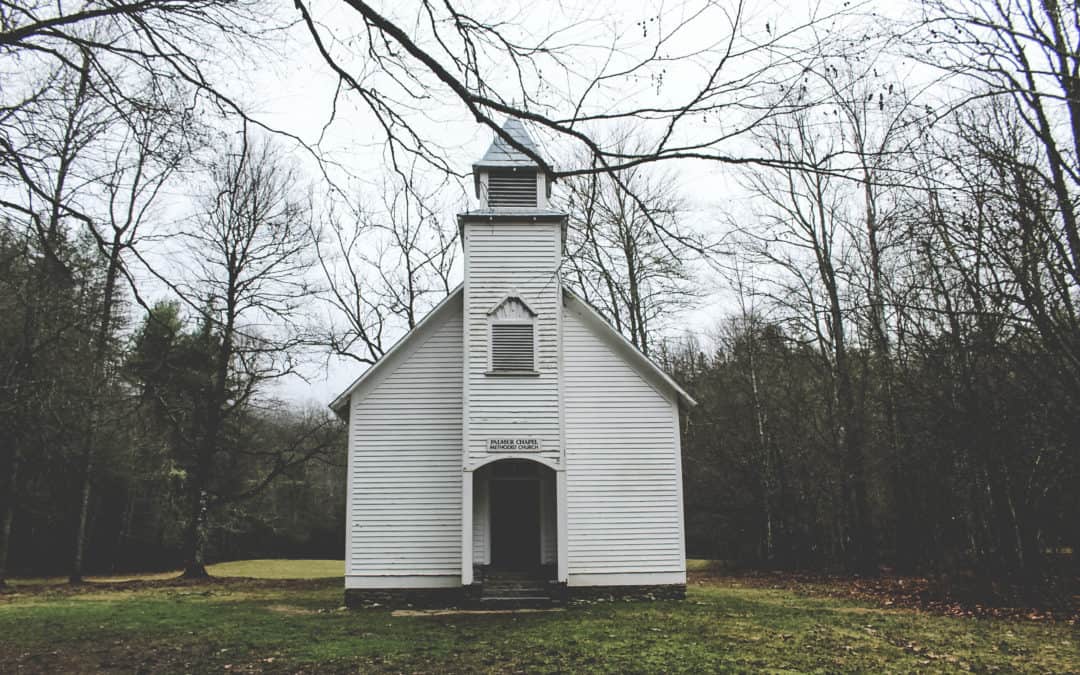 Faith. Abraham had it. I just love that story.

It has been a theme story for me for a few years now. God keeps bringing Abraham to mind when I am weak.

Abraham was about 100 years old when the promise of having a son would be fulfilled. (for full story read Gen 12-18.) Romans 4:20 says, “No distrust made him waver concerning the promise of God, but he grew strong in his faith as he gave glory to God. Fully convinced that God was able to do what he had promised.” I want to know how Abraham did that … for what I consider “big time faith!” Not just the believing the promise part, but the no distrust, fully convinced and against all odds part.

Christians use the word faith alot. So sometimes I like to use another word for it. Believe.

We are to believe that God means what He says and says what He means. Romans 4:3 says, “Abraham believed God and it was counted to him as righteousness.” Aren't you glad it doesn't matter what you DO? I praise God that He doesn't give to me because I am good. Because my best day isn't good enough for His good gifts. And my worst day doesn't discount me from keeping those same gifts.

But sometimes I read this story and still wrestle with having hope in God's promises for my future … to be more than I can imagine (Eph 3:20) and all things are for my good (Rom 8:28). There I go … using that other often overused and ambiguous word … hope. Romans 4:18 says, “In hope he believed against all hope.” Abraham couldn't see the way the promise would play out. But, he believed! I don't know about you, but when I believe something, even if I can't see it … supernaturally that belief (faith) bears the fruit of hope.

I need to break down this statement of Abrahams faith to figure out how he lived it:

1st: No distrust. Fully convinced? Did the writer forget that Abraham “knew” Hagar instead of waiting for Sarah to conceive? But, since we know the Word of God is true there must be more to the story then I see here so I went on to read with a closer look.

2nd: But, it also says he grew. So, at some point Abraham was weaker and grew stronger. In the weakness Abraham still trusted God (“no distrust”) and didn't doubt (“convinced”). He knew God was able to do what He promised. I think that somewhere in his life he plain out KNEW God! As I grow in knowing God I grow stronger in believing in His promises even when I don't see it. I don't grow more convinced of the promise of God, but more convinced of God is who He says He is! The promise isn't the important part. God is the important part. So, how do I grow?

3rd: He grew strong in his faith as he gave glory to God. He gave glory to God without seeing the promise. By doing that he grew strong! It wasn't like he brought glory to God by being perfect right away. He was pretty busy between the time the promise was given and fulfilled. He had to learn how to admit Sarai was his wife (twice), survive a famine, travel to Egypt, work through family conflict with Lot, save Lot, make some mistakes with Hagar, learn intercessory prayer…

I am reminded that my growth brings glory to God. Not my perfection. And Abraham trusted God to fulfill the promise in His time. It glorifies God when we do that. But, it doesn't mean sitting still. Abraham didn't sit around the campfire waiting for Sarah to say “ooh…I'm pregnant!” As I give glory to God in all circumstances I will grow in faith. Growth sometimes is painful and learned the hard way so.travel light! Just take God with you and make sure He is there in all failures and victories. But, don't just waste time wishing. Get busy doing life with God by serving Him where He has called you right now.

Do you believe God for a promise in your life? It is against all hope? Can you not see how He is going to do it? Are you selling out because you are scared and unsure (like Abraham did by saying Sarai was his sister)? Are you trying to make the promise move along faster by doing something that makes sense but is not what God asked (like Abraham did by sleeping with Hagar)? Or maybe you are doing the right things and the promise still isn't being fulfilled. Are you praying in intercession for the lost people groups of the world (like Abraham did for Sodom)?

I believe God still does big time faith! I want to be like Abraham … believing God for the crazy stuff that doesn't make sense, full of faith, hope where there is no seen hope. I want to get so close to God that when He speaks to me I fall on my face (Gen 17:3, 17) and leave the promises to make, take away or fulfill to a Sovereign and Holy God. I want to risk looking foolish for the glory of God with my failures and victories.

P.S. I also want to get married and have a baby before I am 100 years old though!