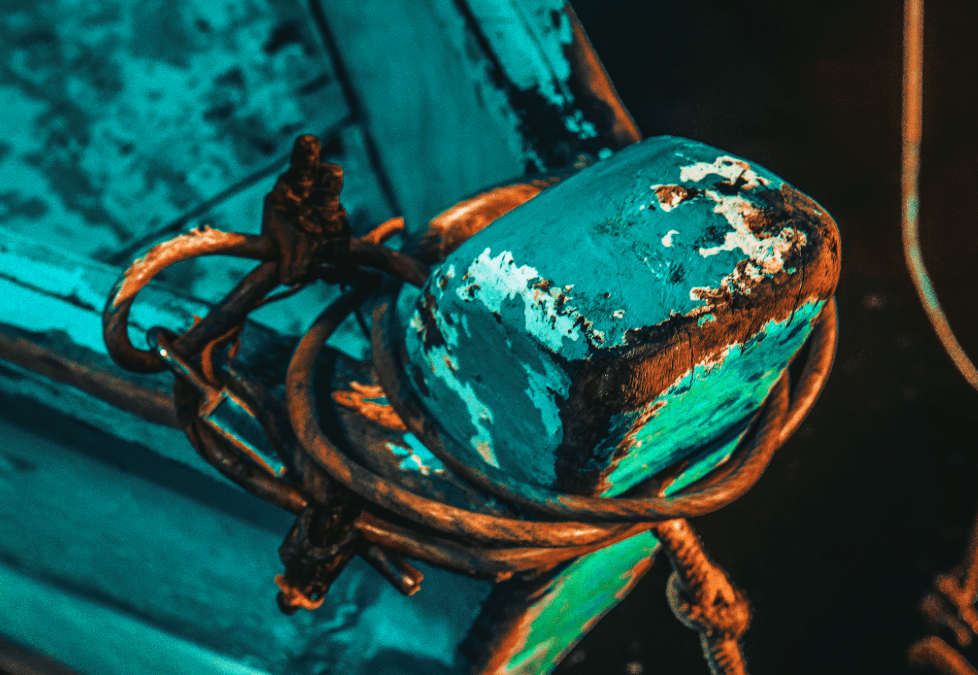 I’m so encouraged by the story of Noah and his ark building adventure.  As I read Genesis 6-7, I was struck by how God speaks and Noah didn’t respond in anyway.  He just obeyed. In fact, Genesis 6:22 says, “… he did all that God commanded him.” Noah didn’t question God at all. Moses did that a lot. So, my imagination runs wild thinking of how the conversation went when Noah got home and told his family what he had to build.

Noah: It’s a wood structure that floats on water.

Family? Why do we need that?

Noah: Because it’s going to flood.

Scripture doesn’t say what went on with Noah or the community during the ark building time. But, I bet Noah went through all kinds of emotions during this season. God said the people were violent (Gen 6:13) so I can’t imagine it was an easy crowd to live among. Maybe Noah received ridicule from family or friends. Maybe he experienced intimidation from those who would judge his future based on what he’d done in the past. Would there be those that wanted to ruin his work by ruining his reputation, spreading lies or slander? Were people jealous he heard from God and were casting doubt upon his ability to hear God correctly? Did they criticize his vision? But, I like to think Noah didn’t spend any time with those people. If he was building an ark he didn’t have time! He guarded his ears. He set his eyes upon the Lord alone. God said he was a righteous man, blameless in his generation. (Gen 6:9)

I think about how when we have to build something the manufacturer gives us a picture of what it’s supposed to look like in the end. Noah didn’t have that. But, God was clear about a few things. He told Noah the dimensions, what to put in the ark, where the door went what materials to use. So, I imagine Noah just started by going out and gathering the gopher wood. Building the ark was a process and wasn’t going to be completed overnight. Especially since he was over 500 years old! Noah knew a lot but he couldn’t imagine something he’d never seen – rain. And Noah had no idea that it would rain for 40 days and nights. (Gen 7:12) Or that it would be a year later before they walked on dry land again. (Gen 7:11 and 8:14)

I’m often relieved that God doesn’t give me the whole picture. Knowing the challenges may freak me out too much to even start.

I’m building an ark too. I have been given some instructions and purpose. But I have no idea what the finished work looks like. I have no idea how long it will take to make before it’s needed. I think I’m going to call my ark Freedom by Grace Ministries. Looking at my skills and passions I find that God has given me everything I need.  I’ve been serving in the non-profit world and have tools that will help me figure this out. I have enough experience to make me believe but not enough to allow me to do it in my own strength. I am passionate about people all over the world finding freedom in Christ.  God has given me a passion to help people hear God and be healed from emotional and physical sickness. It’s an ark.

There had to be a journey for Noah similar to what I’m going through. We hear God, tell others our dream and then start gathering the resources. Build. No overnight success. It doesn’t bother God so it doesn’t bother me.  He’s already seen the end from the beginning.  He’s in the process because he is the author and finisher of our faith.  He planted this seed of faith and will finish the work as well! I want to be like Noah and not ask questions – just build.

Are you an ark builder too?  I’d love to hear where you are in the process….