Do You Know What You Want? 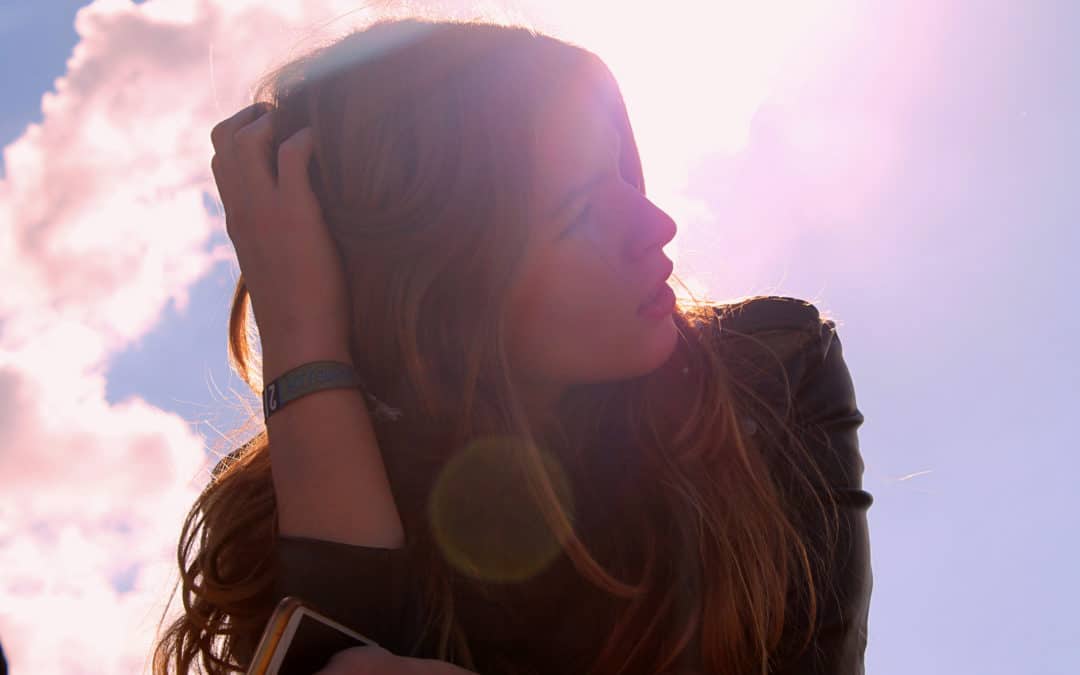 That is the question God has been asking me since earlier this year.

When He first asked me I paused and realized I didn’t know. Months went by and as the question came up again I thought I still didn’t know.

God was wooing me into His dreams for me and I was resisting.

The fact was I did know and the lies I was believing were holding me back. I just didn't believe God wanted those things too. I didn't believe I could achieve those things. I thought others were already doing it and I wouldn't ever be able to be as good as them. I believed if I tried it would fail and all my efforts, time and resources would be wasted.

I have dreams and things I want to accomplish. Those dreams are really big. They are too big for my talent, skills, resources or network. I don’t let my current circumstances speak to my future but sometimes I let others in my circumstances influence my future. That's what I had done and allowed the lies of the enemy to sneak into my life one disappointment at a time.

I need to stop that. And so do you.

God likes to do new things. We can’t let our past achievements or failures determine the level of effort we put toward the new thing. God doesn’t always work the same way with everything He does. What worked for one thing may not work for the next. What didn’t work last time may work this time. We can learn from the past but we can’t let it dictate our future.

God works all things together for good. When I look back at the things God has done in my life I can see how He allowed me to pour energy into something that didn’t give the return I hoped for. It was only later that I could see the value of that season. Usually it was the character in me that was valuable not the measurable outcome.

God is a builder and knits things together. My life is proof positive that you can change careers a million times. And I’m not saying similar careers that transition well. I’m tired of completely dumping the last thing I was doing and starting from scratch. I am keenly aware that there are others that have been working in their field for decades and I won’t ever be able to catch up. But I come in with things they don’t because I’ve been diverse. That adds value to the new thing.

God is a good Father and has great plans for us. The enemy wants to tell us we won’t achieve our dreams because of our lack of skills, resources or network. That is just a big fat lie! God puts dreams in our hearts and only asks us to prayerfully take one step at a time closer to it. You may not see what you expected to see after all your efforts. But you will arrive knowing He is good and have hope for whatever He brings from your obedience.

When we walk with God and let Him speak to our circumstances and desires we trust Him to try new things. Because we have a history of His presence not our successes.

When we talk to God we need to ask and believe for our dreams. Don’t compare yourself to others that are living your dream because that isn’t what God has for you. He has a unique thing for you.

When we work for God we need to be faithful to stay on course. We need to tell Him what we want and be willing to take one step towards that dream. One day, you’ll wake up and be living it.

I am happy to keep trying as long as He is with me. When I fail I know His love. When I succeed I give Him the glory and praise. It’s a win either way.