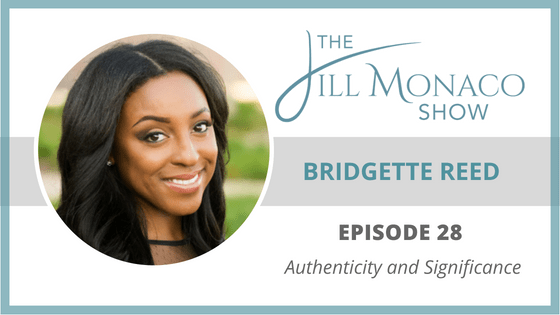 Bridgette Reed is best known for her self-published book Bold, Fierce and Transformed, which has been featured on FOX Good Day, ABC Good Morning Texas and a host of other radio, television and print media. Bridgette is also the host of her own show on IGTV “But First Coffee with Bridgette Reed” where she highlights amazing women and shares on various topics through a segment called “Cream & Sugar.” Less well known is the fact that over the past ten years she has successfully created six businesses and has guided the growth of a million dollar corporation. She has also taught at major corporations about business fundamentals and is now a serial entrepreneur, including her online retail store Olivia Sophia Stationery. In the first year of opening the store, she won Best Of The Knot Weddings 2017, and her Exclusive Marriage & Grace Family Planner was featured on ABC WFAA Good Morning Texas. In addition, Bridgette Reed received the 40 under 40 awards in the Gifts & Stationery industry present by Stationery Trend Magazine in partnership with Gift & Home Association and Young Gift Executives.

But even with all of that she has a story that grounded in overcoming the many obstacles that life has thrown her way including overcoming low self-worth. If you've ever felt insignificant or afraid to be authentic with your struggles, you'll be encouraged by Bridgette today.

IN THIS EPISODE YOU'LL LEARN

One last thing …. Producing this show does take resources. So if you would like to hear more conversations, please consider supporting this program of the ministry. Just click the button below and you'll be led to a donate page. All gifts are tax deductible. Thanks so much!

YES! I WANT TO SUPPORT THIS PODCAST!