Has It Been 6 Months Already? 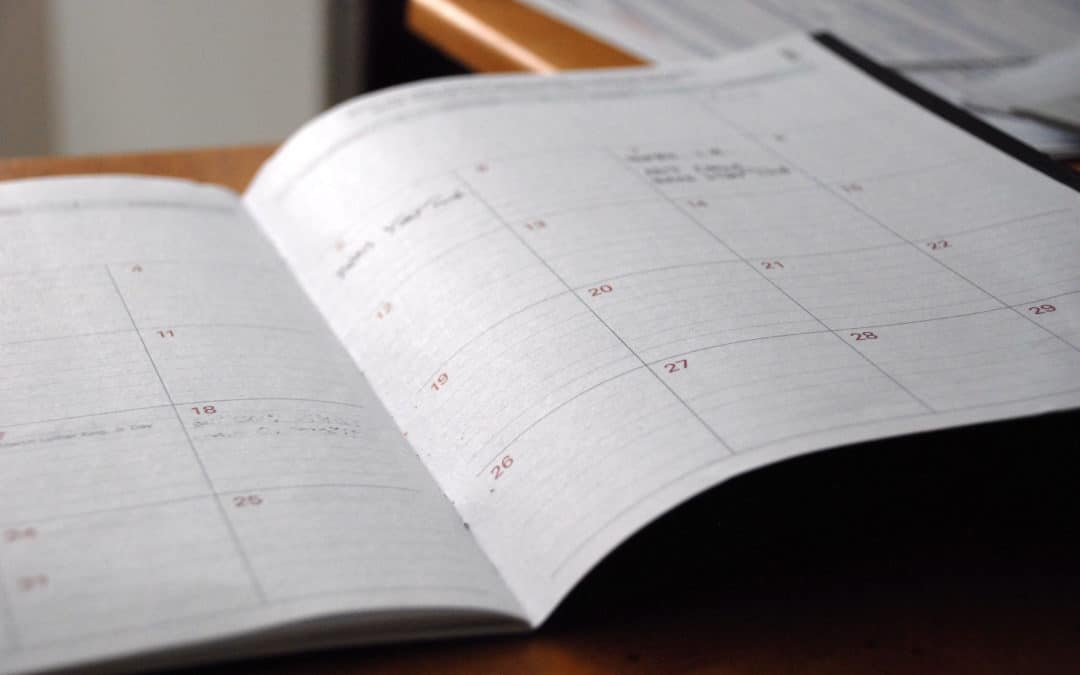 It’s been six months this week—six months since I’ve been unemployed by man and employed by God. The transition between bosses has been easier than I thought it would be. I’ve been diligent to keep a journal because I didn’t want to forget the things I learned.

I will post seven lessons I learned during this season. I feel compelled to be transparent and invite you to share what God has taught me on each subject.

Everyone who finds themselves in the unemployment line could share times of victory and defeat, but I can honestly say I’ve only had a few days where I felt completely defeated. None of those days had to do with being unemployed. Life just happens and the enemy tries to capitalize on pain that is already there. The stressor of unemployment brought out the evidence of things that needed to be restored. During this season I asked God to shed light on everything so I could be healthy for my next assignment. I want that to be a constant part of my walk with God, but in this season I was intentional about it. My goal was to press into God in such a way that there would be no room for the prowling lion to find its prey in me. But I wasn’t afraid of the kind of brokenness that comes from being humble before a holy God.

The weirdest part of the beginning of this journey was that I was happy. I mean, sincerely happy, not fake happy. I was relieved about being released because I had been working in an unsustainable way for years. I was excited about what God had next because He had been talking to me about it for a couple of months before the layoff. So when someone mentioned I would go through the stages of grief, I thought they were wrong. I didn’t see stages of grief in the Bible. I wasn’t going to receive it. (I think denial is the first stage.) But honestly, six months later, that still holds true: Happiness has continued, and I’m loving this break.

During my first week of unemployment, I went to visit my family in California. Surrounded by kids and family sounded like a great idea, because I wasn’t grieving. I wasn’t upset about the layoff. I planned on not talking about it at all. What’s to say?  I just thought, “I’m FREE!” Five adults and two kids in one house for a week. For a gal who isn’t used to so much commotion, I started to wonder, what was I thinking?

One day into it I realized I didn’t know how I felt about being unemployed, and I couldn’t give myself permission to figure it out. I had to be the fun aunt for my nieces and answer the question of my worried parents, “What are you going to do now?” My sister insisted that I move back home. My brother’s style was to say nothing at all.

It was as if I had to karate-chop the enemy’s fear tactic as it launched arrows of fear directly at my head. My family brought reality to the forefront. I needed to cry but couldn’t. I needed to process but didn’t know where to start. I needed to be alone for at least one day before I entered into the Family Circle cartoon and resume my character’s normal role.

Once I got home, people started calling me, which sounds so great. And their intensions were good! I am so loved. But I found myself cheering everyone else up. People were upset the OneVerse artist-and-event program was cancelled. They wanted to know “the real story.”

I played the role well, and this is what I said:

2. God told me in January (two months before the news of the layoff) to prepare my resume, so I wasn’t upset or surprised.

3. I’m excited about the future.

All those things were true, but I was really feeling this:

1. I trust God but He’d better come through.

2. I’m thankful God gave me a head’s up, but did I do something wrong and this is my consequence?

3. I’m excited about the future, but I wish I had someone to hold me so I could cry.

This is how my journey started. God and I have worked through a lot of things the last six months. I look forward to sharing those things with you.