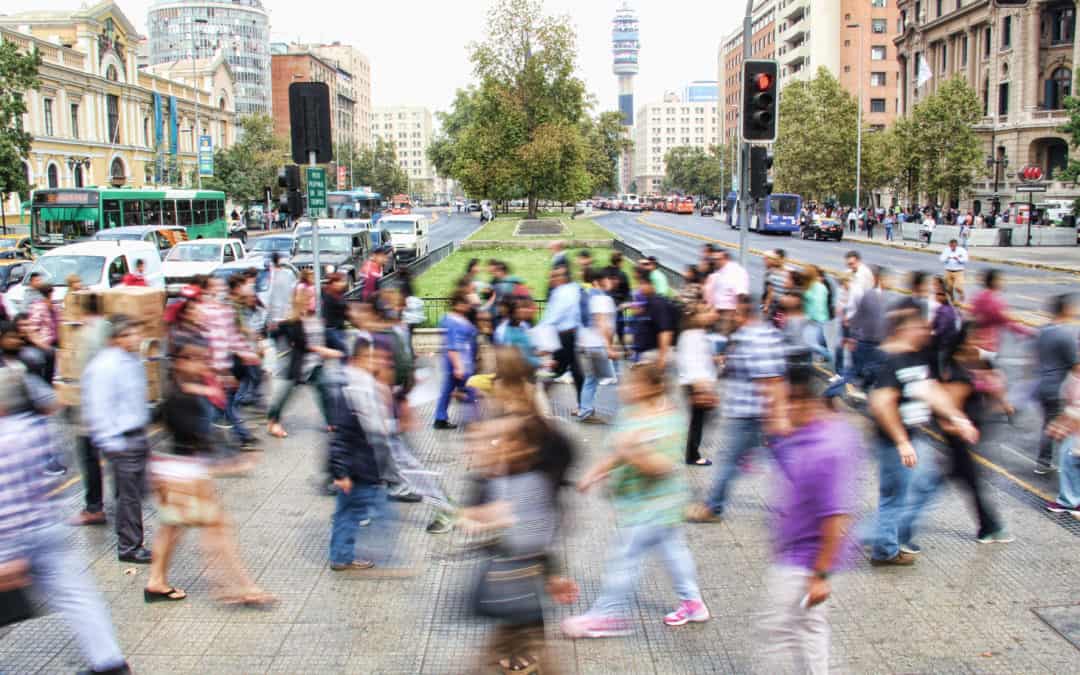 Change and transition are two words that tend to scare people when it comes to their job.  But, those same words can be exciting too. Like when you’re getting married or having a baby. As a professional singer/dancer/actor for nearly 15 years, I changed jobs (new show) nearly every three months. If the show was a longer run I would get restless. I love change. Maybe it’s the adrenaline rush that comes with change. But, I think it’s more about the creativity of birthing something new. I’m sure I’ve enjoyed it more than my parents – who tend to worry about their kids happiness and security.

On March 8th four of us in the marketing team were brought in and told our positions were being eliminated in a restructure. This would affect 5 other contractors I had working for me as well. We were offered to stay until the end of the month to transition partnerships. We all chose to do that because we loved the partners we served and wanted to make sure the programs were closed in a way that would honor the Lord. To the best of our ability, we tried to transition the existing relationships and fulfill our contractual agreements.  This layoff included not only myself but the Director of the Church program, the Director of Marketing and the Project Coordinator.  From what I’ve been told, OneVerse will continue to be available online as a monthly partner program and the existing partners will continue to receive their verse of the month and updates. Many of you have asked why, wasn’t it doing well?  Again, from what I understand, yes and no.  Yes, the artist program was growing and having great success. The events helped us get exposure but didn’t bring in as many financial partners as we hoped.

But, the important thing to understand is this: The leaders at The Seed Company are prayerful and did not make this decision on a whim. I fully support their decision and respect the difficult position they were in.  They had to decide how to best use the resources given to them by the Lord. They feel building the major donor and foundation relationships are where they want to put their resources. I praise God that they were willing to follow the Lord no matter what the cost or how it appeared. But, in my opinion, they did their best to honor those of us that were released and the partners we had obtained.

So, back to transition …  No, I don’t have a new job yet but I’m prayerfully considering some options.  I’m extremely thankful for the friends that have passed on my resume and offered prayer support.

What I want you to know (and I already told The Seed Company) is that I felt God leading me to transition out of this role and had come to an acceptance of that in January. God had me work on my resume in January!  I really struggled with leaving though because I was concerned that if I left people would wonder if something was wrong with the program. But, I reminded myself that if this was God’s will He would work out the details too. I only confided in a few close friends. I wasn’t job searching but trying to hear Him about the next steps. So, I waited and prayed. Yes, I was surprised. I didn’t imagine it happening this way!

The only reason God would give me a heads up is because He loves me so much. He wanted to prepare my heart for change and know He was in this transition. Nothing catches Him by surprise. He never fails to protect and provide for us. He was in the transition when Ruth was looking for a Redeemer or Esther was becoming Queen. He was in the transition when Noah was looking for rain and Saul was becoming Paul. He is in my transition as I am looking for a new job and becoming all that God created me to be. Transitions and change are exciting. We are looking and becoming all at the same time. It’s time to birth something new … time to create … time to grow in faith … time to change the future for the glory of God. Time to prepare for our Lord Jesus’ return.

That’s what it’s all about. I must continue to be willing to do what the Lord asks and go where He wants me to go because if there is one thing I learned at The Seed Company – it’s that Jesus will return when all have heard.  And we are going to finish Bible translation for all languages in our lifetime! Come Lord Jesus, come! Where do you need me next?