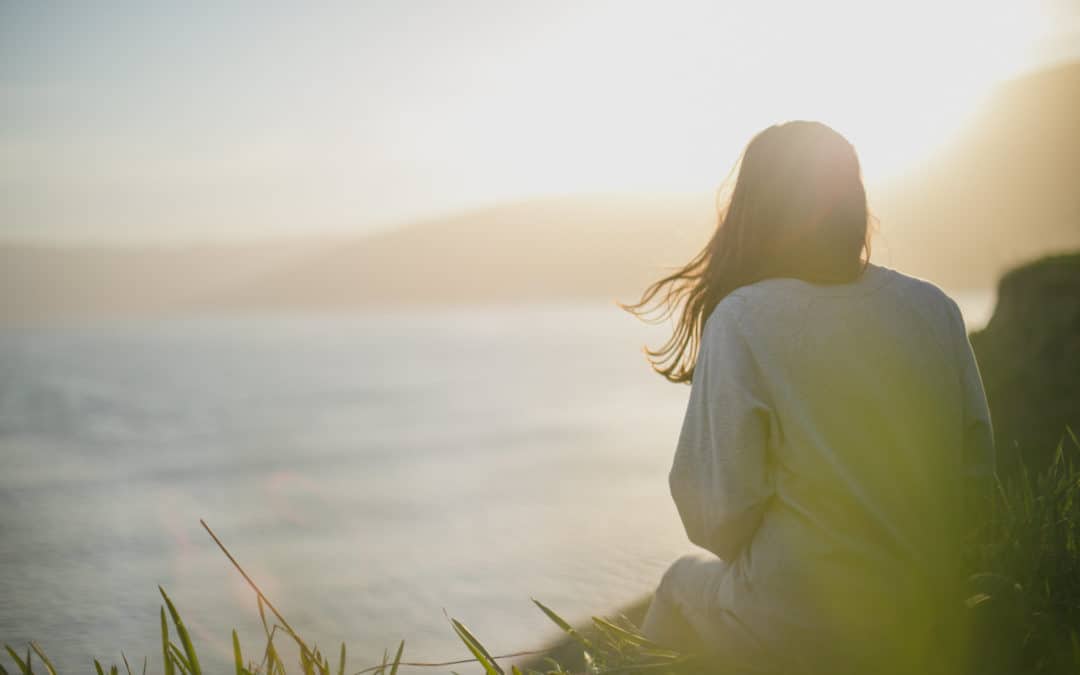 I am single. I’ve had a miscarriage. I want to explain.

Each time you get pregnant, excitement fills your heart for what will become the fulfillment of your dreams. It’s so fun to dream and share it with others. Everyone seems to be excited for you, and you make great plans for the future.

Then there are the well-meaning people who try to say something to make you feel better, things like:

“You’ll get another chance.”
“God’s timing is perfect.”
“Think of all the free time you have now. Once you have a baby your time with God is limited, so enjoy it while you can.”
WAIT? WHAT? Who says #3? No one says that, praise God! I mean, that would be horribly insensitive, right?

The definition for miscarriage is “An unsuccessful outcome of something planned.”

But this blog post is not about babies. I don’t mean to be disrespectful to women who have lost a baby – and I’d never tell them they should be thankful for the extra time with God because once they have a baby that all changes. Because I know that they know that, and telling them isn’t going to enlighten them. And it’s not going to make them not want a baby anymore. It probably won’t even help them feel excited about the free time they have. But for some reason that is what people say to single people who desire to be married. The disappointment is the same; it’s the death of a dream. Each year that passes is another year that “it” didn’t happen.

I heard a sermon once that talked about being pregnant with purpose. When you feel God has purposed you to do something, you feel pregnant with that dream. You can’t wait for it to be birthed and be reality! As time goes by, the dream grows, just like being pregnant. It was never meant to overtake the desire for God himself. If it does, God has a way of looking out for your best interests and making sure He stays number one. In fact, Matthew 6:33 says, “Seek first the Kingdom of God and his righteousness, and all these things will be added to you.” Seeking the dream giver and not the dream is the way to go, but the desire itself is good.

Anything you’ve dreamed of but didn’t see come to pass can be a miscarriage.

But, God promises that He works all things together for good. I trust He will take all the pain from my relational miscarriages and use it for His glory.

I had dinner with about 10 single people the other night, and the conversation was fascinating. The truth is that most of them have heard a married person say, “Just enjoy all the time you have with the Lord now, because once you are married, that changes.” I’d like to suggest that this statement should not be said to single people who desire marriage, any more than it would be said to a woman who lost a baby.

I realize what I’m saying is direct and bold. I’m writing this because when I recently shared this thought with both married and single people, there was an “ah ha” moment. They realized that what they meant as encouragement was actually … yuck.

So I pray my analogy is received in the way it's intended – for the church body to understand how to care for each other better. From what I gather, marriage isn’t a better season than singleness, any more than singleness is a better season than marriage. God made both seasons. Both are good. Both have their challenges and disappointments. We can encourage each other in many ways, but not by saying what the other has is better. Or by implying the person dreaming isn't fully embracing the season they are in. It really does go both ways.

I don’t have an answer for how to encourage your single friends, because each relational miscarriage is different.

But having a miscarriage hurts less when the church body can just say, “I’m so sorry. I’m trusting God with you for He is good.”