Not Seeing Is Believing 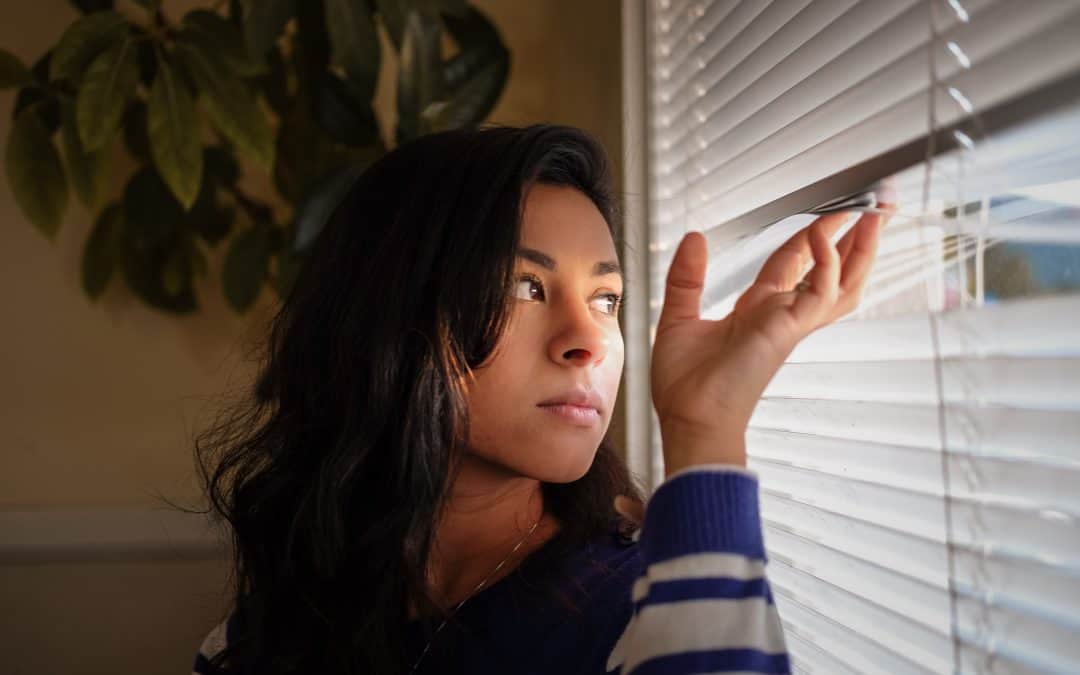 When I started walking with God I believed he would do miracles. I read the Bible and saw so much evidence of God doing miracles it didn’t even cross my mind that God wouldn’t do them in my life or in the lives of those I loved. I couldn’t find any evidence of God NOT doing miracles except in the church where I was on staff.  Honestly, I didn’t see miracles there.  I didn’t know why.  I didn’t ask why.  I just kept asking for them.

At that time when I thought about miracles I categorized them as the dead being raised, the sick being healed, the barren conceiving a child. But, really … aren’t miracles also things like breathing and the ability to love?  I’ve come to believe everything is really miraculous. The way God chooses to let me partner with him is a miracle.

So, I’ve been a miracle seeking and believing girl as long as I can remember. For instance, I’ve always believed the best in people. Even if there was a bad circumstance, I’ve always thought there would be a miracle in my situation. I don’t have the gift of positivity or anything. I don’t know why I’m this way except to say God made me this way.  And I’ve learned in Christian lingo –  it’s called the gift of faith.  As a daydreamer, my mind wonders to a wonderful conversation that ends a conflict or a prayer that makes a sick person well before my eyes.

And yet most of the time it never ends the way I dreamed. God usually does it different than I imagined. Sometimes I like His way and sometimes I don’t like His way. That’s the honest truth. Sometimes I just don’t like it because it was a hard process. Remember, I’m a dreamer. Dreamers don’t imagine hard roads to victory.  Hard road are more like bad dreams. But I ALWAYS agree with God. Because I know I can’t see everything He sees. I don’t think God is bothered by my honesty in this. He knows I’m a child with a desire to have a larger capacity for His ways and His thoughts. I’m on a journey from glory to glory and being transformed into His image. Now that process alone is a MIRACLE!

Back to that church … I had a boss that asked me if my dream was dead yet. The dream he was referring to was my desire to be married. He said when it’s dead God can give it back to me. Even now I can’t wrap my mind around that reality. I mean, if I know God will give it back once I decide it’s done, dead and moved on – then that’s manipulating God into doing what I want by giving it up. And if I walk away from what God has planted in my heart where is my faith? It’s very confusing … I don’t know how to NOT believe God for miracles. (And the older I get the more a marriage for me is categorized along with a miracle of raising the dead.)  I think what the boss-man was saying was that I needed to seek God more than the dream. I get that. But, I also radically believe God’s promises. I can’t separate the two. To believe a dream is dead is to say God doesn’t do miracles. To me it’s like saying God isn’t good. And it’s a lack of faith that God will fulfill the desire He put in my heart.  I mean the alternative is to go to prayer with an attitude that sounds like this, “God, I believe you for (blank) but I’m giving it to you to the point where I don’t think it’s going to happen … so it’s really dead … so I’m not disappointed if you don’t do it. But, if you like my ability to make it dead then maybe you will do it.” I wonder how many times that is what is really in the heart of people putting a disclaimer on their prayers?

This was the pondering of my heart on my walk this morning. Then I came home to pick up my study in Luke.  Luke 7 was the portion for today and I was just about to move to verse 18. God said, “Go back because I want to show you something.” I went back to verse 11-17. Jesus came across a widow woman whose only son died and she was weeping.  Jesus had “compassion” on her. He raised her son from the dead. All that woman’s dreams died with her only son. And all her dreams rose with one word from Jesus. God said to me, “Jill, I can raise a dream from the dead even if it looks dead, smells dead and there are many witnesses for the validity of the death.” I was really touched by the compassion God showed me in this area … he knows my heart and has seen my tears.

At first I was tempted to think you can’t raise from the dead that which isn’t dead and agree with the boss-man.  Does something have to die to be raised? There goes my whole theory! But, God said if it “looks dead” so he’s bringing attention to things that just look dead and everyone else has given up hope on.

I bet that woman was walking and still praying there was a way this circumstance wasn’t true. How often do we walk that way… in the way of the crowd and keeping our hope to ourselves because we’d be labeled crazy to believe something other than that which “looks” impossible. Hebrews 11:1 says, “Faith is the substance of all things hoped for but not seen.” Things can look, smell and have confirmations of others that a thing is dead. But, if God says it will have life, it will live! I mean, what if that widow said to Jesus, “Oh, thanks for caring for me but he’s dead … there isn’t anything you can say that will bring him back.”  This is God we are talking about!  He speaks life into our circumstances.  Once he speaks a word it comes to pass!

2. One word from Jesus and everything changed (v14)

Maybe you are waiting (like me) for your husband. Maybe you are waiting on God for a child, healing or a job. It bothers me that someone would say I need to give up my dream and say it’s dead when I know the word says faith pleases God! I stand in agreement with Him. He is good and is not a man that He should lie. God will do all that He set forth to accomplish. His word does not return empty. He is faithful.  All it takes is one word from God. Your circumstance may look hopeless but God sees things differently.

He is a God of miracles.  Believe!