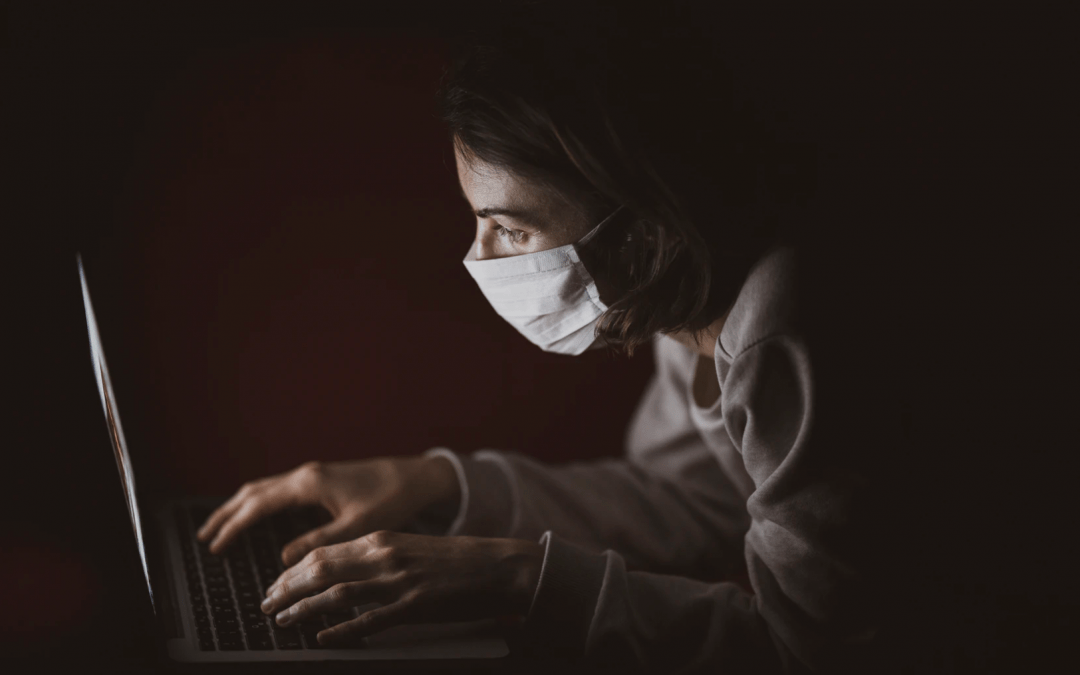 2020 and 2021 have taken quite a toll on singles. Many are lonely, isolated, and on the brink of despair. I know because I coach them and hear their hearts.

I am writing this in hopes to share with pastors and married folks what singles are thinking. And to give you a few tips of what not to say … we know you mean well … but these are different times which require different responses.

Jennifer Marshall says in her book “Now and Not Yet: Making Sense of Singleness in the Twenty-First Century” “… we haven’t missed the mark if we’re not married – singleness too, is a part of his design.”

Some singles read that and want to throw the book out the window.

They’d never tell anyone they felt that way because it wouldn’t be “godly.”

When they think, ‘that irritates me,’ they fear they are not honoring God.

So, now they hate their singleness AND they feel like they are not spiritually mature. Now there is condemnation on top of loneliness. Double whammy.

I have friends that have been trying to be at peace while single and trusting God’s design is good. However, some have been giving themselves the pep talk for 20 plus years! Some have missed the window to have kids. They’ve prayed and asked God to take the desire away to no avail.

These are awesome women of God that have been trusting God, putting Him first, being a Kingdom changer, and totally prepared to be a wife.

I want to pose the idea that it may not be part of God’s design. Because of sin in the world, not everything we see is His will. (Certainly, He hates abortion.) He warns us that the thief comes to kill, steal and destroy. Some have felt a mate and family have been a casualty.

Now before I say more I want to emphasize, I enjoy every day I’m single with God. We have quite a thing going. I equally love being single as I desire to be married. But, I’ll admit, I’m really ready to be married and move on to the next stage of life. And I’m not apologizing for it.

So how can you help the singles who are struggling? First, understand the pressure they already put on themselves.

Have I missed the mark?

It’s easy to feel that way when all your friends have not only gotten married, but have bought a house, had children, and are taking vacations. You in the meantime are still living with roommates, vacationing with your parents, wondering if your ovaries are still producing eggs (women only of course), and taking everyone else’s family picture at Christmas while you take one alone with your dog.

Singles have missed out on some things.

Am I disappointing God because I’m sad about being single?

God designed marriage and He said that it was good for a man to find a wife. He never intended you to hold off on the hormones and passions within for such an extended time. Or which you may have given in to because of the lack of physical touch in your life.

Some singles can go over a week without a single touch or hug. Is that God’s design?

Is this season from God or not?

What if it’s a part of the strategy of the enemy to keep singles apart from their mate so they don’t accomplish all the things God wants them to do for the Kingdom? What if it’s a strategy to keep them from having a godly family? What if it’s a delay sent from hell like when the angel had to fight over the principality of Persia before getting Daniel his answer?

Singles face the same kind of warfare as married people when it comes to having a good marriage. The enemy tries to destroy marriages before and after the wedding day.

Here are some common phrases of encouragement people give singles. I humbly submit to you what they really want to say back to you … but don’t.

“You have plenty of time to get married, enjoy the season you are in.”

You assume we are not enjoying this season. I like lots about singleness but I’m ready for more. Not unlike a college student that is ready to graduate and put into action everything they’ve learned. Plus, for those over 40 … although they have plenty of time to get married they no longer have plenty of time to have children. What word of encouragement do you have for that?

“Maybe men are intimidated by you because you are pretty and successful.”

Really? Then those men aren’t for me anyway – wouldn’t you agree? So where are the non-intimidated men? Are you training them to be confident and see women as an amazing creature God made or are you inadvertently asking the strong women to be more meek so intimidated (a.k.a. weak) men are more confident to ask them out?

But what if God sent the answer to the prayer for marriage like he did for Daniel and there is warfare in the heavenlies and the provision is being delayed? What if you are putting words in God’s mouth and this isn’t His timing at all? Is the Christian life really about wanting something and not praying but just waiting on God in His perfect timing to drop it in your lap?

“Learn to be content or else you are making marriage an idol.”

Isn’t it possible to desire something that God made and not make it an idol? Why is it always an idol because we are praying and believing God for it? Is your spouse, children, or career an idol because you made strives to pursue it?

“You meet him when you least expect it.”

I’ve already least expected it a dozen times and it’s not happened. I can’t tell you the number of times I leave the house without a shower or makeup looking kinda grubby. From what I can tell from the hundreds of marriages I’ve seen (and in the Bible) there isn’t a requirement to “not expect” in order to get.

Where do we go from here?

If nothing else this pandemic and social distancing has taught us ALL that in-person connection and physical touch is necessary. It’s part of how God made us. It’s been hard enough on families to not have social outlets. Can you even imagine going through this past year alone?

One of the ways we can connect with singles is to validate their pain and disappointment. Just like any other mess … be with them. Share in their burden. Then pray for them to meet their mate if that is their desire. Affirm it as good because God has said it is good.

These are lonely and isolating times for singles. A raging problem is on the horizon. Depression is on the rise and anxiety is prominent.

We need to love people where they are at without trying to convince them to give up on their needs or desires. If we don’t, we will have a different kind of pandemic on our hands.