What Lions Taught Me About Contentment 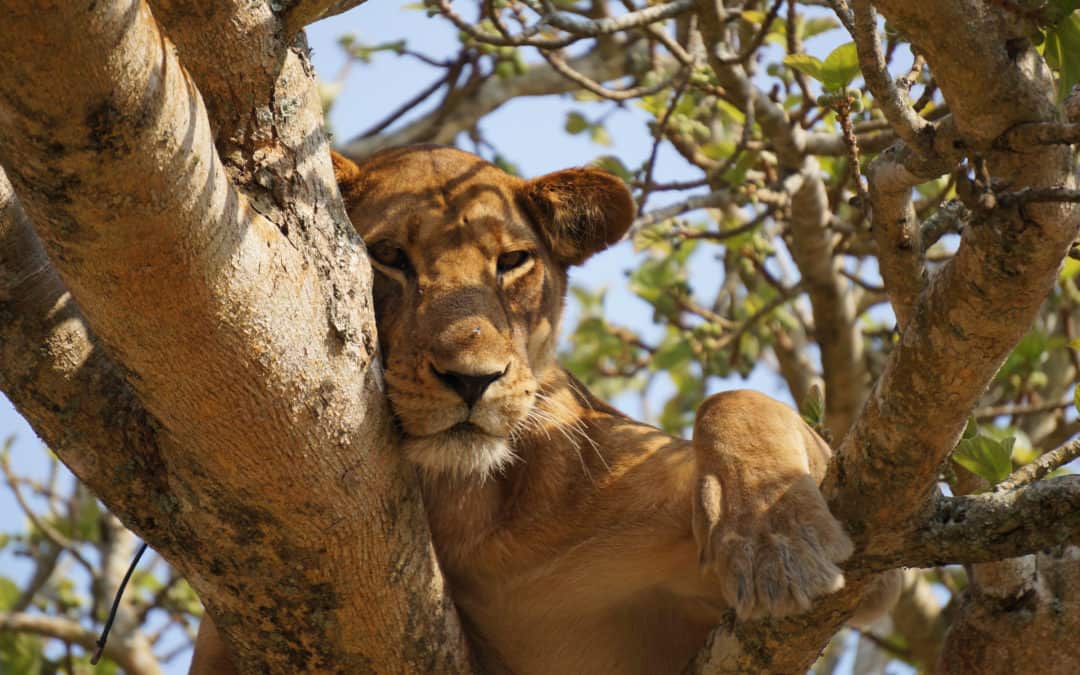 A week ago I sensed God wanted to talk to me about contentment. Considering my circumstances lately I thought this would be an encouraging time. Surely I was being content – in fact maybe too much so – since I’m very content to not work at the moment! But I was also a little curious … did the Lord want to show me I needed to grow in contentment?  So, I assumed he wanted to correct me and at the same time, I was pretty sure I had this contentment thing down. Tip: Don’t do that. I was in for a surprise and a great lesson.

I was led to I Kings 13. Here’s the jist of the story: A man of God went to Bethel to confront King Jeroboam.  The King stretched out his hand as if to say “seize him!”  The King’s hand pretty much dried up and was gone in a second. He begged the man of God to pray for him and when the man of God did  that, the Kings hand grew back. He was so thankful that he asked the man of God to receive a reward by coming back to his house for refreshment. (v 7) But the man replied, “If you give me half your house, I will not go in with you. And I will not eat bread or drink water in this place, for so was it commanded me by the word of the LORD, saying, ‘You shall not neither eat bread nor drink water nor return by the way that you came.” (v 8-9)

I was impressed! I thought wow, this guy really stuck to his guns. Great story of obedience. What does this have to do with contentment? I heard God say, “Keep reading.”

Off the man goes – probably hungry and thirsty but content to obey God. The next part of the story goes like this: An old prophet of Bethel went after the man of God and invited him to join him at his house. But the man of God replied in the same way to this prophet as he did to the King. (v 16-17) Then the old prophet lied and said an angel told him to bring him back.  So, the man of God goes back to the old prophets home.

Then while eating and drinking together the Lord told the old prophet this man of God disobeyed Him and wasn’t going to be buried with his fathers.

Hang in there I’m getting to the good part….

So, the man of God leaves and gets killed by a lion.

My next few thoughts were: What? Really God? He was lied to. He wanted to obey you. Please explain this to me.

God dropped this in my heart: “Jill, the reason I didn’t want him to stop to eat or drink isn’t because I’m mean and was testing his obedience. It was because I was protecting him from the lion.”

Paul instructs us to learn by his example and be content in all circumstances. (Phil 4:11). Be content to be obedient even if you don't understand why you are doing or not doing something. Got it. Thanks God. I thought the lesson was done and I have to admit, I didn’t completely understand why I was to read that particular story.

The next day I was taking one of my walks with Jesus. It’s the kind of walk where I’m not burning calories but pouring out my heart to God and listening. I was done praying sooner than usual so I had an idea – why don’t I run? I felt a still small voice say, “Don’t run today.” I considered this and thought I doubt God is telling me to not run and exercise – it’s good for me.  “Yes,” I thought to myself, “I’ll run.”  And so I did. I felt so good about it since I’ve not been able to run or work out hard for over a year due to health reasons. I was so proud of myself. I got back to my car and went to get my key from my shoe. Uh…no key.  “Shoot,” I thought to myself, “it probably fell off when I was running.” So, I went back over the path I ran. I didn’t find it. I had no way to get in my car to get my phone, wallet or house keys. So, I had to walk back to my apartment complex in hopes they could let me in my place. I also hoped I could find the spare car key. Plus, in the now noon Texas sun, my right ear was getting a bit of sunburn and my lower back was hurting from too much exercise.

While huffing and puffing along the side of the service road off the highway the story of the man of God came rushing back to me. There was a possibility God was telling me not to run because He knew I’d lose my key. And with that, I’d be forced to walk more than my back could handle. He was trying to protect me.

I thought about how often I don’t bother to heed that still small voice. He gives us free will of course, and we are free to choose a lot of things out of the wisdom he’s given us. Have you ever just not had a peace about something? Maybe God doesn’t allow something that seems reasonable because He is protecting us.

So, what does this have to do with contentment?

Well, I’ve felt like God wants me to rest and not go on a million interviews. Maybe even take time to walk and not run into the next thing. It’s against all the advice I’ve been given. It goes against my high achiever nature, which says to accomplish a lot every day. I don’t have a husband to provide so if I run out of money I’m pretty much moving back with my parents.

Examining myself closely, I realized I've wrestled with being content while resting. I mean, It makes perfect sense to at least  apply for jobs. It also made perfect sense for the man of God to take time to eat and drink before his long journey back. But, when God says something he means for it to give us life. He is for us! He isn’t keeping us from good things. He is keeping us from bad things.

If you are a follower of Jesus Christ, the Holy Spirit is living inside you. He was given to you as a gift so you would hear the voice of God and live an abundant life! The enemy comes to steal that life just like the man in I Kings. His life was stolen by something that started with a lie and ended with being killed by a lion. The Bible says the enemy prowls around like a roaring lion. The enemy is a liar. Those lies led to death. But, there is hope! Jesus said in John 10:10, “The thief comes to steal and kill and destroy. I came that they may have life and have it abundantly.”

Abundant life….yeah, I think I’d be content with that!

Photo courtesy of tgraham via Flicker