When The Glory Of The Lord Comes 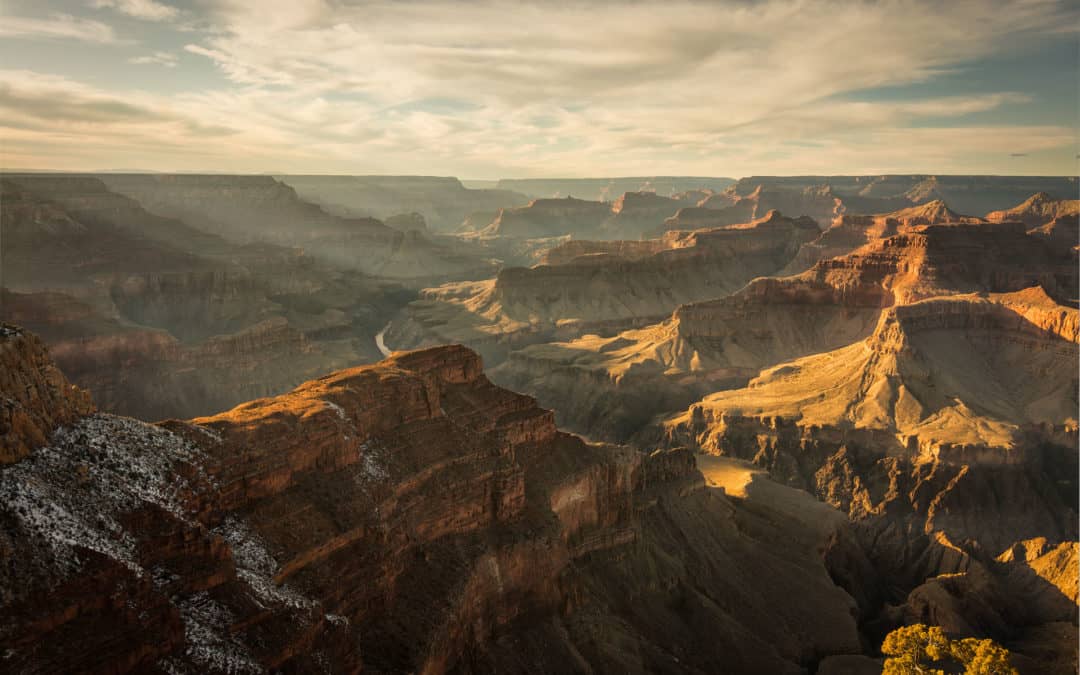 So have you read Haggai lately? It's page number 956 in my Bible between the two Z books … just after Zephaniah and before Zechariah. I read it today and felt the Spirit convict me on obedience to the things He has called me to do. Has God told you to do something? I don't mean like, stop something, I mean DO something.

The prophet Haggai rebuked the people for basically building up their own house and letting the house of the Lord be in ruins. He called them to repent and renew their covenant with God.

It made me think about how much God has given me including the tools in which to serve Him. What does my harvest look like? Am I wanting, spiritually dry, cold hearted and working for things that are not eternal? Am I building up something that is self serving? What is my “house?”

When the people heard the word of the Lord they “obeyed” the voice of the Lord and “feared” the Lord (v 12). God promised that He was with them. (v. 13) They went on to immediately do what the Lord asked. When they were done you would think God would say “Ok you can rest now.” But, no, God said “be strong” three times and “work.” And reminded them again that He was with them. (2:4) Then He adds “fear not” in verse 5. So, just when you think that obedience leads to rest it leads to work! Do what He says, then when you are done with the thing He called you to do, then get ready, be strong, work some more! And don't be afraid for He is with you in this step too.

Here is the payoff. The amazing promise is in 2:7-9. God says that He will “…fill this house with glory…the latter glory of this house shall be greater than the former…and in this place I will give peace…”

Don't rush to celebrate the fact that He promises peace. Sometimes we are looking for the payoff to benefit us but it's just not about us. Look closer at what He is saying. It is the work of His hands that causes glory … He fills it with glory. He didn't say, thank you for doing the work so that I could be glorified. He said, “I will fill this house with glory.” Isaiah 60:21 says, “…the branch of my planting, the work of my hands, that I might be glorified.” (emphasis mine) It is all Him! How often do we think that the work we do (because He has called us and we are obedient) is what matters? Yes, it pleases Him. But, do we stop and stand in awe of His glory? The work that He has done? Or do we say ok, I did that now I can go back to building “my house.”

When you are doing the work of the Lord, be ready, be strong and fear not, because in times of persecution He warns us not to be surprised as if some strange thing is happening to you. (I Peter 4:12) He lovingly promises (and reminds us in the midst of it) He will be with us while we work. But above all He promises to glorify Himself and that He will give peace. Amen! There is rest in His glory! That makes me want to run into His presence after a hard days work. I do get the benefit which is the blessing of resting in His glory and being in His presence. I may be tired and I may be beat up a bit, but the pay off is that His glory is not dependent on my work. How exhausting would it be to do the work for glory so that I can rest in His glory? Just work hard and the way He glorifies Himself is up to Him.

Do you know what He has called you to do? What are you waiting for? God wants to bless us His chosen ones. The blessing may be to see His glory. Is that enough for you?