The Demise Of Singles Ministry 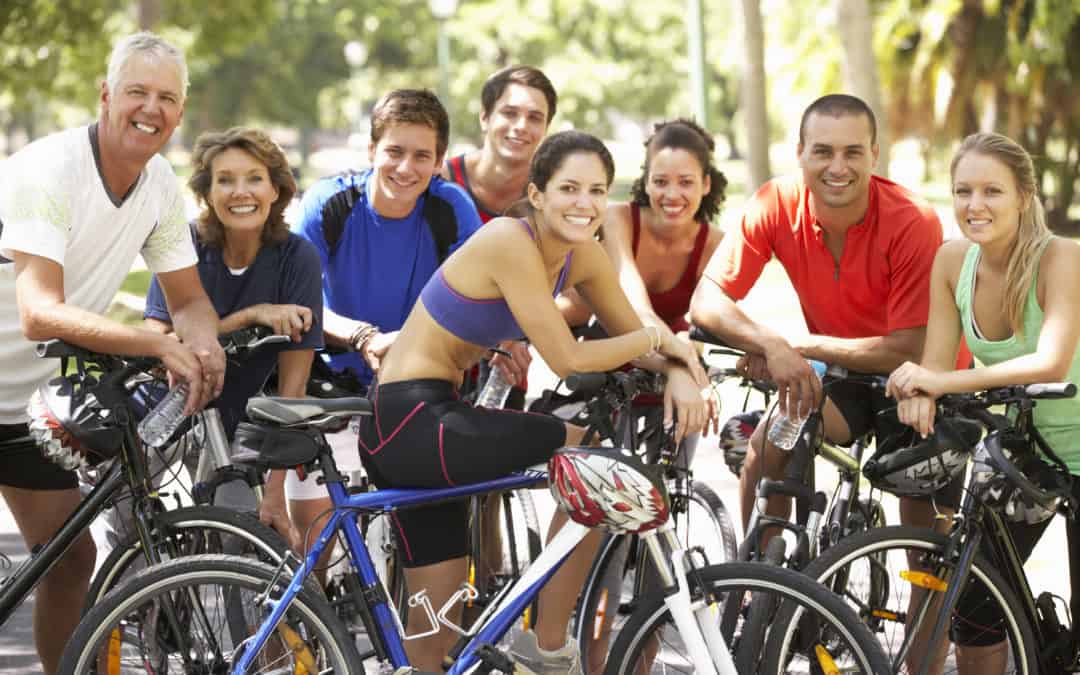 There are more single people than married people in the United States.

A few weeks ago I went to the Navigate Leaders Conference. I was asked to share the trends among singles I’m seeing at Single Matters.

I ended up learning about another trend affecting singles pastors that made me sad for the health of the church.

The small group of pastors and lay leaders for singles ministries were passionate about helping this majority of Americans. But they were also discouraged because the organizations they serve are eliminating their positions and budgets.

How can it be that we have more singles than ever before and yet less ministries or programs for them?

The more singles we have, the more pastors are needed to oversee them … right?

How do you have programs to minister to those vastly different needs? It’s hard to figure out and implement effective programs with a team, much less one pastor (or just a volunteer) like so many churches have.

I recently spoke to a pastor’s wife who said their small church realized that singles don’t want to be defined by their status, so they stopped having a singles ministry. She said singles are happy to serve in other areas.

My pulse went up drastically and dramatically. I was trying to figure out how to share my “passion” for the decline for singles ministries without blasting her with my most recent experience at the Navigate Leaders Conference.

Just because their entire identity isn’t found in their singleness doesn’t mean they don’t want help with the challenges in that part of their lives.

Where people serve is one thing. How you serve them is another. One does not replace the other. Both are needed. To serve and be served. To love and be loved.

My response for this pastor’s wife was a question: “Are you going to stop having marriage ministry too?”

I think I confused her.

Just because someone doesn’t want to be defined as a mom, dad, husband or wife 100 percent of the time doesn’t mean that isn’t an accurate part of their identity. They need ministry in those areas because they need help with relationships.

If singles were being served …

Then maybe volunteer needs in the church would decrease.

Think of what could happen if this 50.2 percent or 124.6 million people were engaged! (I’m not talking about the ring.)

The best way to make disciples is to demonstrate what it looks like to be a disciple. A key quality is love. How do we show love? We serve.

So what if the church loved singles … served them first?

If singles were healed from past wounds, they would look for ways to help others overcome too. Because we give away what we have. But often they stay stuck in patterns of hurt or shame and don’t have anything to give others. Of course, that’s true for anyone, including married people. But married people have ministry to help them work through relationship challenges.

Singles are like married people. Because married or not, we all have relationships and relationship challenges. Neither can just constantly give without having a bit of ministry to help fill them up again.

What if singles started coming to church because there was something for them to receive instead of just give?

What if the church saw statistics that singles are the best financial givers? Would that be enough to convince leadership of a church to go after that demographic with programs designed for them?

Oh, that’s a scary thought. I can barely believe I just wrote that.

I mean, singles don’t have anyone other than themselves to convince to put the tithe in the personal budget or even give more than 10 percent!

Singles can stay under the radar because no one is checking in on them. When no one checks in on you, it’s easy to think you aren’t valuable or your contribution isn’t needed.

Singles know if their church values them or not. They may not speak up about it, but they notice and are talking among themselves, trying to find a solution.

What if the church is letting the world tell them their value? I think they will believe a lie and sell themselves short. Then the church will be doing triage instead of preventative medicine—implementing a “marriage ministry” that is trying to save a marriage that didn’t have a good foundation in “singles ministry.”

Seems like the wise business plan would be preparing for a long-term investment and not trying to recoup the losses because the portfolio wasn’t managed well early on.

The church is missing …

Over 50 percent of the “congregation.”

I’m not just talking about butts in the seats. I’m talking about those they are called to reach with the good news of Jesus Christ—the community!

There is an opportunity in this generation to reach those who are forgotten by the majority of churches.

This is an epidemic. And it’s only getting worse.

What can we do?

I’ll admit singles are a handful. Lots of different issues going on. But Jesus thinks they are worth it.

Maybe the enemy is influencing the elimination of resources in this area because he knows once unified and mobilized, they will change the world!

Singles just want a place that sees their value and builds relationship with them. Once trust is built, they will be loyal and serve or give.

What is your church saying to singles about their value as a child of God?

Why do you think singles ministries are dying out?

And maybe the best question is this: What are you going to do about it?

Photo courtesy of Mattysflicks via Flicker.